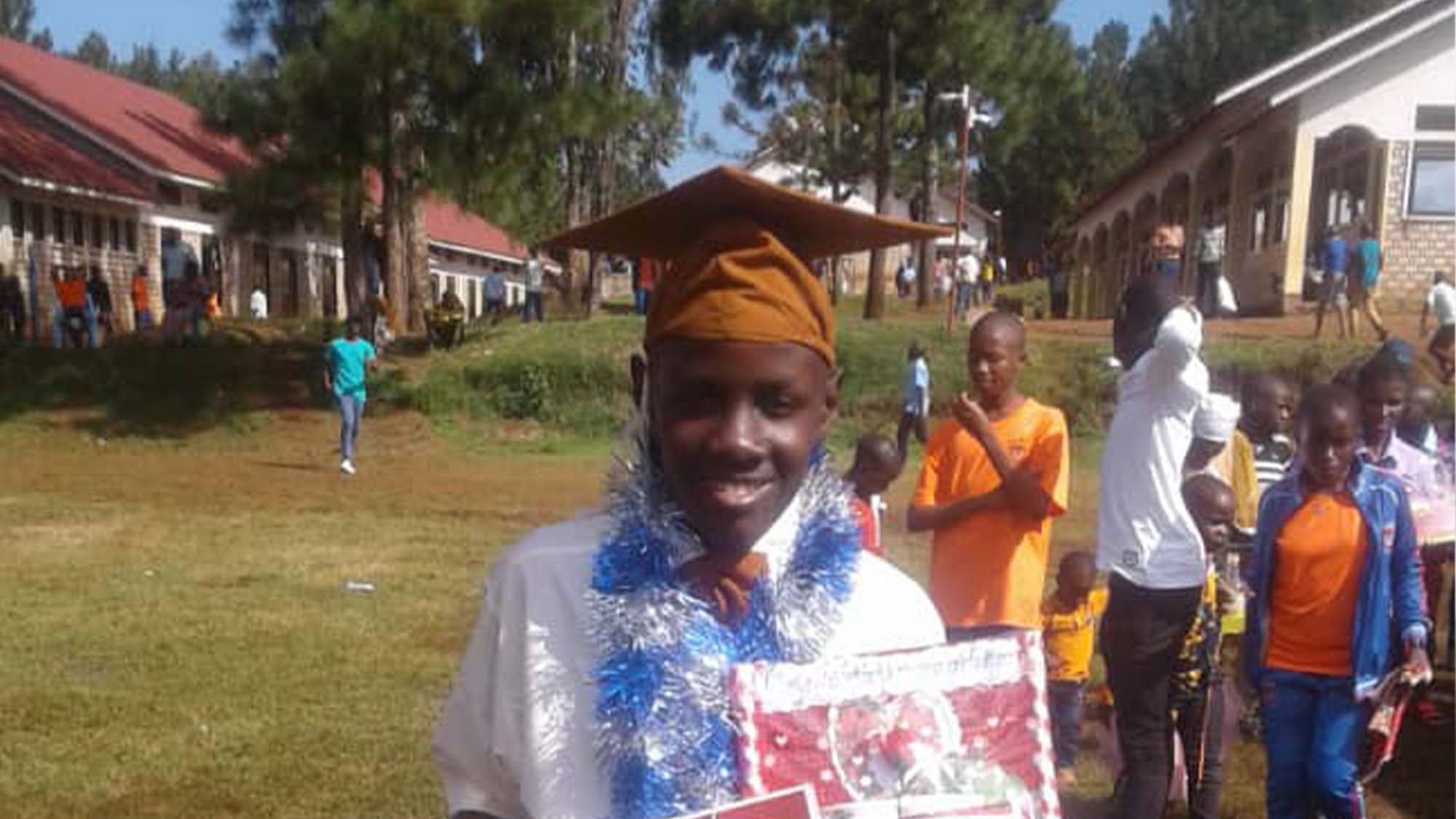 We first met Julius in 2011. Due to his heart condition, he couldn't run or play and although when our doctors first met him they weren't sure that it would be possible to save his life, they took on the challenge. Julius stole our hearts as the main character of the documentary 'A Heartbeat Away,' which followed his remarkable journey from Tanzania to Israel. After his successful surgery, we stayed in touch with Julius and watched him grow. Today, he is 15. He has just finished his Grade 7 National Exam and received the 2020 award for disciplined student of the year at his school.

Julius arrived as a six-year-old boy to be screened during a Save a Child's Heart medical mission to Tanzania in 2011. Together with Dr. Antke Zuchner, a pediatric cardiologist from Germany who became familiar with the work of Save a Child’s Heart while practicing in Bethlehem and had since begun working at the Bugando Medical Center in Mwanza, Tanzania, the medical team identified Julius’ condition as critical but debated his chances of survival with surgical intervention.

His heart defect had been discovered six months prior when his parents noticed that his heart was beating rapidly and he was having great difficulty performing regular activities. One day, his father found him sitting on the path on his way home from school as he was too exhausted to make it to the top of a steep hill in the Kitangri area of Mwanza City where his family lived. Due to his poor condition, he had to be taken out of school.

When the SACH team arrived in Mwanza, they began screening children to determine who would be operable locally, with the visiting medical team, and in Israel. The mission and the decision-making process were captured by a film crew led by directors Tal Barda and Noam Pinchas, and executive producers Yoram Benita and Dan Setton, who distilled the journey in a documentary entitled ‘A Heartbeat Away,’ centering on one child in particular - Julius.
‍

Drs. Akiva Tamir, now-Retired Director of Pediatric Cardiology, and Lior Sasson, Director of Pediatric Cardiac Surgery, debated Julius’ operability. Upon screening Julius' heart, most of the medical team didn't feel they could operate successfully on such a rare and complicated case, except for Dr. Tamir, who had fallen in love with Julius' sweet personality and was insistent that the child be brought to Israel for a chance at life. He ultimately succeeded in convincing the team to take on the case.

Finally, Julius arrived in Israel in 2012 for repair of his heart condition, undergoing complete surgical repair on May 16th of 2012, by Dr. Sasson and his team. To the relief and joy of all, it was an utter success. Following his life-saving procedure, Julius returned to Tanzania to live a healthy life, starting his education once again.

Following surgery and upon his return Dr. Zuchner saw him frequently. She remembers well that Dr. Tamir couldn’t believe her reports that Julius had excellent post-operative findings. At some point, Julius was even scheduled to travel back to Israel for another surgery, but his father and Dr. Zuchner were convinced that it was unnecessary. Their assessment was confirmed by Dr. Alona Raucher Sternfeld, Director of Pediatric Cardiology at the Wolfson Medical Center, on a subsequent mission to the center. Afterward, Julius started to attend a boarding school near Bukoba (quite a distance to Mwanza), his education funded by SACH supporter, Alan Franco. Although Julius attended clinic more sporadically,  his father always reported via phone that Julius was doing well.

And then, in 2017, more than five years since the team last saw Julius, while on another medical mission to Tanzania, SACH team members embarked on a journey to find him. It was a long-awaited and beautiful moment of reunion. The team learned that with a healthy heart, Julius could play with his sibling, participate in soccer games with his friends, help his mother carry water, and most importantly, ride his bike.

Now, three years later, we’ve received more news of Julius’ successes; Today, he is 15, he has just finished his Grade 7 National Exam, and was awarded disciplined student of the year in 2020. In a letter to SACH, his father, Bernard, outlined Julius’ achievements and expressed his gratitude for the role the SACH team has played in providing Julius a second chance at life and the opportunity to receive an education. He ended his letter with a wish:

“As you continue, saving one heart at a time, we wish you all the best in this wonderful job of bringing back healing and peace to children and their families all over the world.” 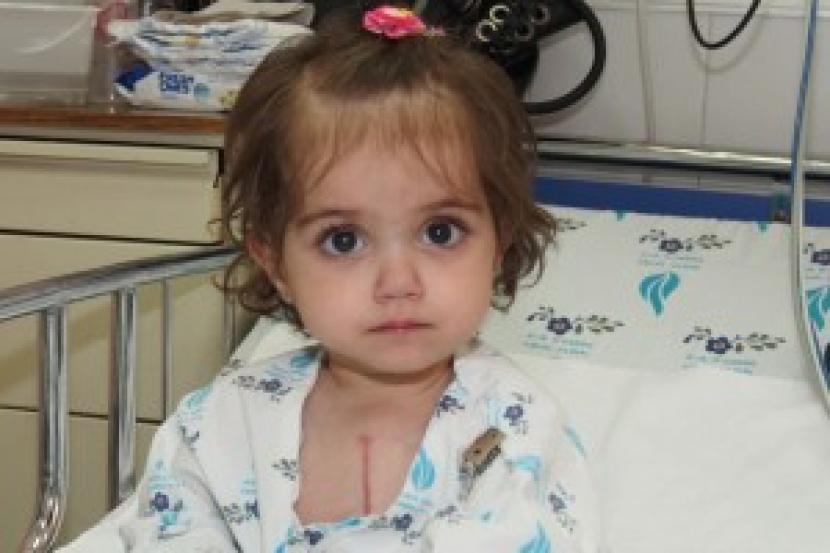